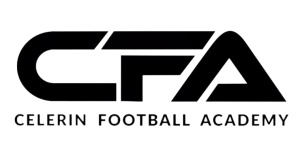 CFA is designed for each athlete to grow

We believe these 4 pillars are the makeup of a Complete Athlete. 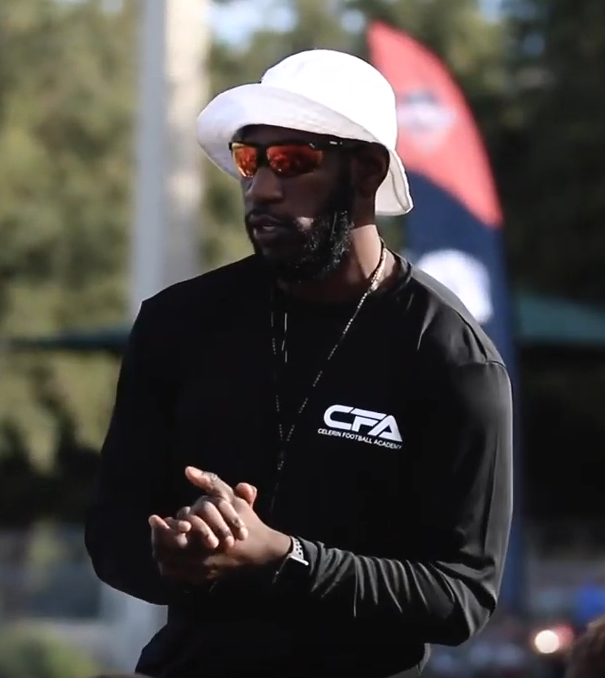 Why should your student-athlete train with CFA? 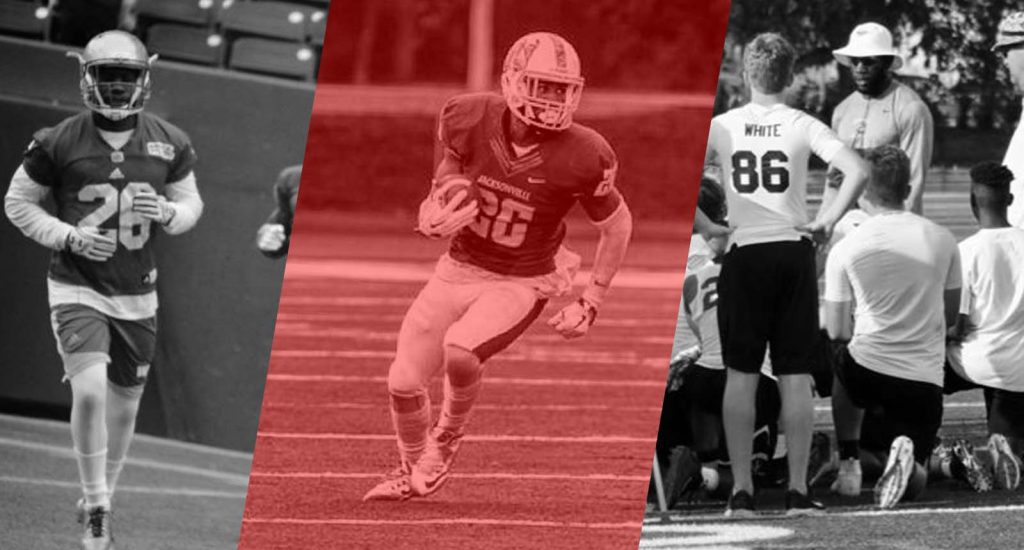 As former athletes we know from first hand experience that proper preparation is key. It takes countless hours of preparation to maximize your potential In your respective sport. During seasons athletes spend the majority of time focusing on running plays and working together as a team. Although that is vital for team sports, it eliminates time to work on individual based skills. At CFA we will provide specific coaching and the individual support needed to excel at any football position. After training with CFA athletes will have the increased confidence to compete in any football setting.

Why Parents Love Us

"Thank you very much for training Carson and Hudson this summer. I can see a clear difference in the development of their skills. But more importantly, I have seen their confidence (in football and outside of football improve). They really enjoy working with you. I truly appreciate your patience and teaching them life lessons above and beyond football skills." 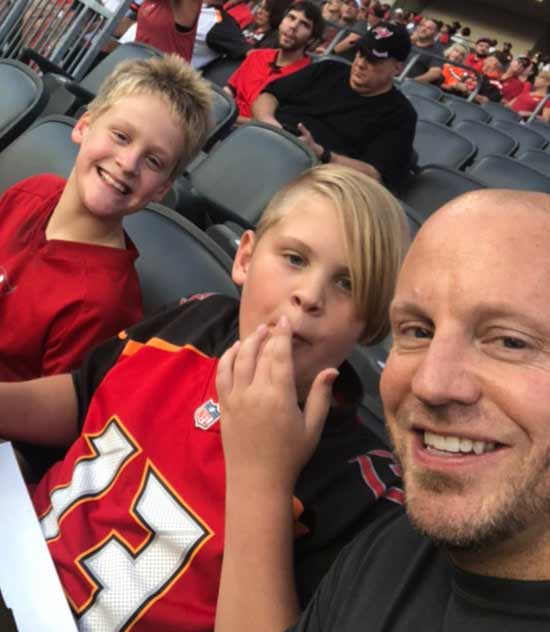 Brad Lancaster
"This past summer my son had the opportunity to train privately with coach Josh and it was a great experience. Not only did his skills improve but his confidence level has gone way up. Josh’s positive and impactful coaching style has definitely made a difference in my son’s game. We plan to continue to train with Josh for years to come."

Feather Wright
"It is my pleasure to highly recommend Josh Celerin for any coaching position. We have known Josh for the past 2 years, as he has coached our son’s football team and acted as a personal trainer for him during the off-season. I can testify that Josh is a very disciplined individual and strives for excellence from his team, as well as from each individual player. On our son’s football team, one of Josh’s exemplary coaching traits is that he teaches each player to focus on playing their position to the best of their abilities, which in turn allows the team to work as a cohesive unit. As a personal trainer working with our son during the off-season, Josh has helped him become more agile and quicker on his feet. Due to Josh’s teaching, our son has a better understanding of the performance running, i.e. running wide receiver routes, and has improved his catching dramatically. In addition, Josh has explained to him what he may expect and experience during in his future football journey. The extra education, as well as physical training that Josh has provided has been incredibly rewarding for our son. The result from Josh’s influence has been fantastic to the point that our son is a much better football player and student of the game. As a result, our son is now playing and starting on a higher-level team for his age and grade. We plan on continuing to use Josh’s services, as he is a tremendous asset!" 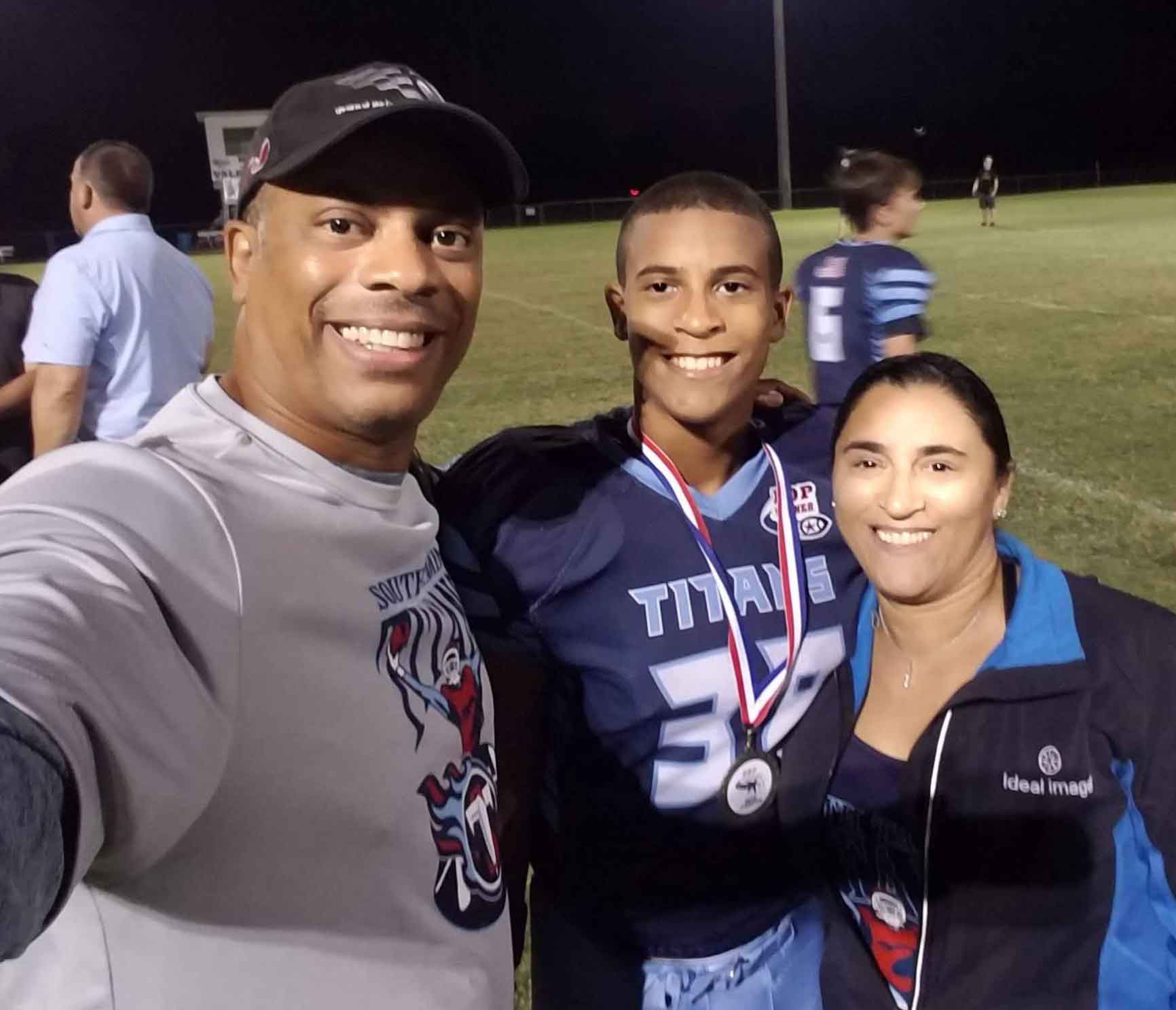 Drill of the Week

Don't be unprepared for the upcoming season.

Get started today absolutely FREE! Then continue your training after 30 days for just $19.99 each month.  Full access to training videos. 24/7 Access and watch anytime on your computer or phone. 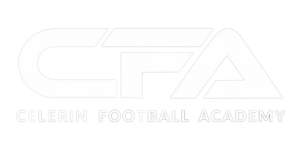 Why Athletes Love Us

Let's Get In Touch

Drill of the Week

Get started today absolutely FREE! Then continue your training after 30 days for just $19.99 each month.  24/7 Access to Training Videos and watch anytime on your computer or phone.

We require your PayPal payment information to initiate the free trial, but you will not be charged until after the 30-Day Free Trial period.  PayPal will renew your Membership automatically at $19.99/month until you cancel. Cancel at any time here. CFA also reserves the right to cancel at any time.

Please allow 48 hours after signup to receive your username and password for the Athlete Portal.